Why You Shouldn’t Say “Sorry” After a Car Accident By Sean Burke on January 21, 2022 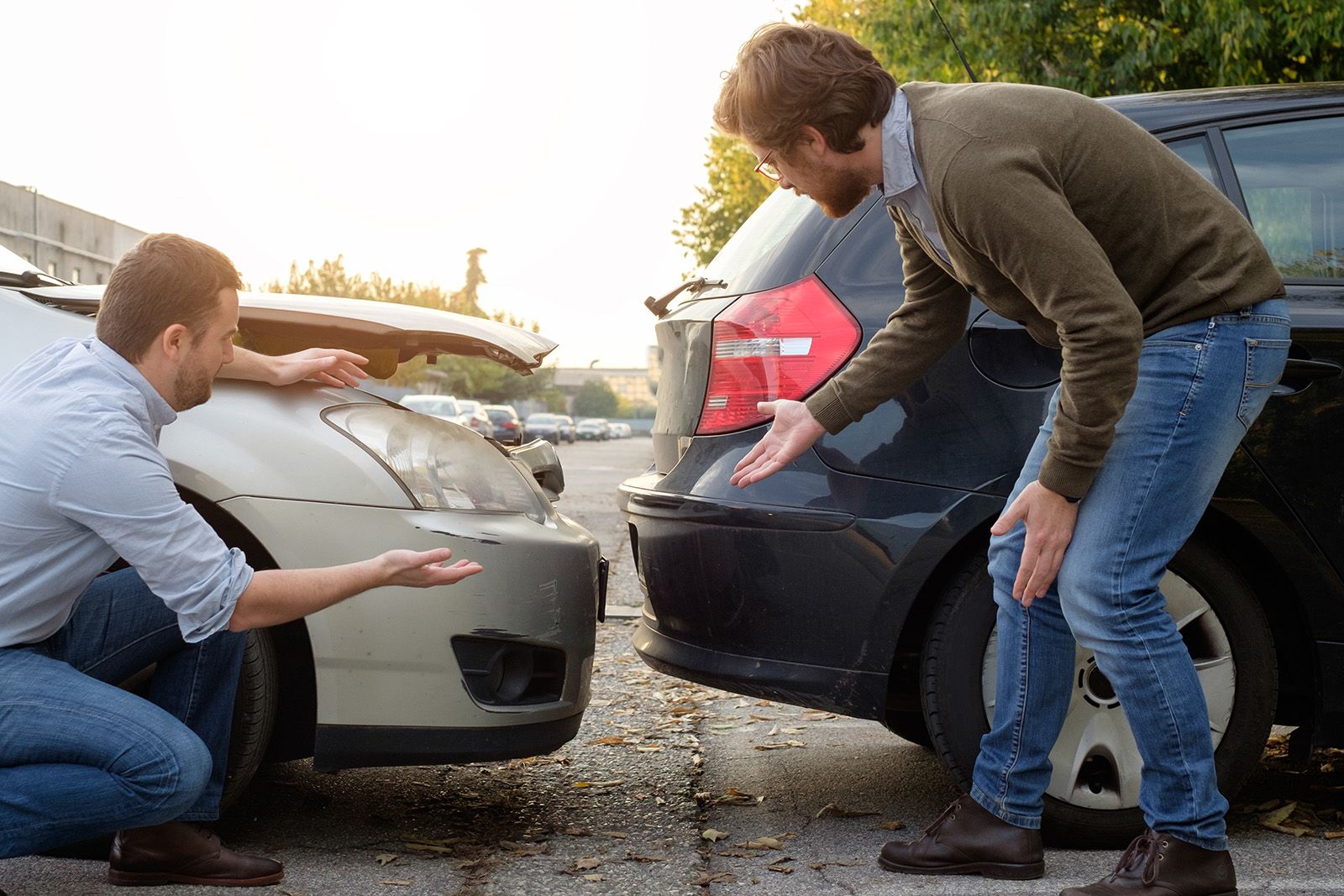 Car accidents are extremely stressful situations. In the aftermath of a collision it is often a person’s natural instinct to apologize for the crash, or say “I’m sorry.” Although the intentions behind an apology may be good, it could actually be harmful in the long-run. Here, the car accident lawyers from Burke Argos, who serve the Irvine, CA, area, explain why you shouldn’t say “sorry” after a car accident, even if you think the collision was actually your fault.

How Can An Apology Be Used Against Me?

When people are growing up, most are taught the importance of basic manners, which includes saying please and thank you, and apologizing to express regret. After a car accident, it is only natural that most people feel compelled to apologize. After all, even if they do not believe the accident was their fault, they are probably regretful that it happened, and are worried about the well-being of everyone else involved in the crash. Unfortunately, when someone says sorry after a collision, it could actually be used against them.

After a car accident occurs, all involved parties report the crash to their insurance company. The insurer is likely to conduct a recorded interview regarding the details of the crash, including the events that led up to the accident, and what happened in the aftermath. If a driver reports that another driver immediately said “sorry” following the crash, or made any other similar type of statement, such as, “I didn’t see you,” “I didn’t know you were there,” or “it was my fault,” the insurance company will make note of that, and they may use it to argue that the driver accepted liability for the collision.

What If I Think The Accident Is My Fault?

In some situations a driver may apologize because they actually believe that the crash was their fault. Maybe they rolled through a stop sign instead of making a complete stop, or maybe they didn’t see the driver when they checked oncoming traffic. However, even if a driver believes that they are responsible for a crash, they should not say sorry, nor should they admit fault at the scene of the accident.

There are often several factors at play in a collision, and liability may not be as straightforward as someone thinks. For instance, maybe they rolled through a stop sign, but perhaps the other driver was speeding. Or maybe they didn’t see the driver when checking traffic because the other vehicle ran through a red light. It is always best to let investigators do their job to create the full picture of what led to the collision, rather than accepting liability.

Although it is best for Irvine drivers to avoid saying sorry after a car accident, that doesn’t mean that they can’t be cordial. Drivers should check on others involved in the accident to see if they need any help or medical attention.

Just as they should not apologize, it is a good idea for drivers to avoid yelling or placing blame after a car accident. Instead, keep emotions under control, stick to the facts when discussing the crash, and remain polite when exchanging information.

Hiring a knowledgeable car accident lawyer is one of the best things that a driver can do in the aftermath of a car accident. If you’ve been involved in a crash and would like to consider your right to financial compensation, the lawyers at Burke Argos would be happy to review your case. To get in touch, contact our practice online, or call (949) 644-3434.