Aggression After a Brain Injury By Burke Argos on November 17, 2021 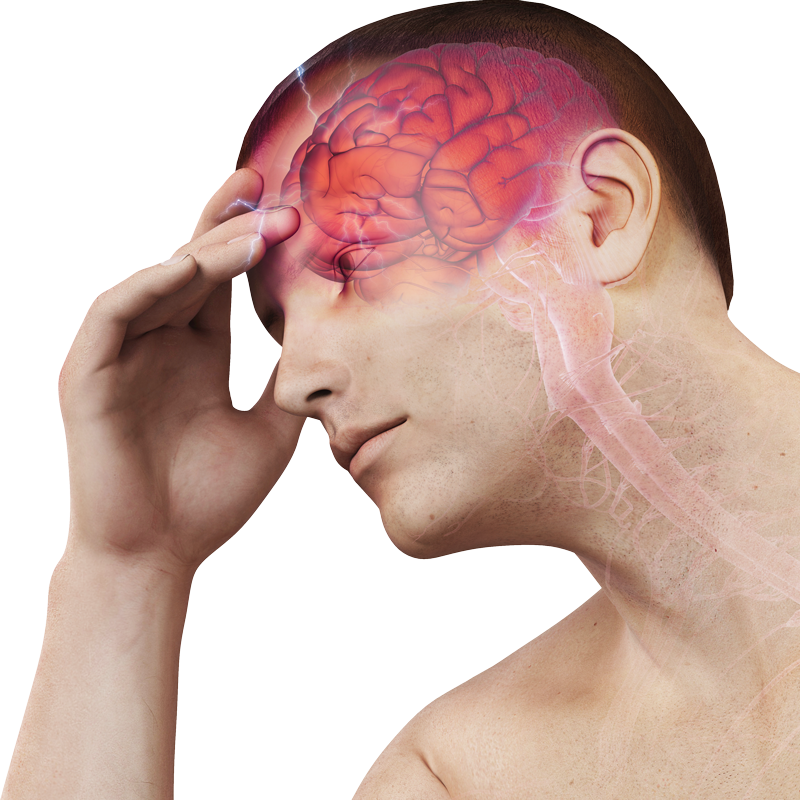 Individuals in the Irvine, CA, area who are struggling with aggression after a brain injury can work with brain injury lawyers Sean M. Burke and Jason N. Argos to hold liable parties accountable for losses related to the emotional damages of a brain injury.

How Common Is Aggression After a Brain Injury?

Most people are unaware of the full extent of symptoms that a brain injury can cause. When any part of the brain is injured, a person’s physical and cognitive functions are likely to be compromised. As limitations become apparent, it is natural for injury victims to feel anger and frustration, which may make them more aggressive than they were prior to the injury.

If the frontal lobe is injured, changes in personality are especially likely. The frontal lobe plays a role in reasoning, problem-solving, and impulse control. Damage to the tissues in this part of the brain can lead people to act impulsively, or express their emotions in ways that seem irrational.

Increased anger and aggression can be brought on by a brain injury. According to one scientific study, around one-third of traumatic brain injury survivors “experience symptoms ranging from irritability to aggressive outbursts, that are identified as new or worse since the injury.” Aggressive outbursts are usually verbal, but sometimes injury victims display physical aggression as well. These emotional changes usually develop during the acute phase of a brain injury, or within the first few weeks after the injury occurs.

Dealing With Aggression After a Brain Injury

When brain injury victims have aggressive outbursts, they are often unable to identify what triggered the event. Some potential triggers of this type of behavior include:

Family members should help injury victims avoid triggering situations to minimize the likelihood of an aggressive outburst. However, even with help and intervention, most individuals need professional care to deal with aggression caused by a brain injury. Often, the best treatment for aggressive behavior is a combination of behavioral therapy, psychological counseling, and prescription medication.

Damages Related to the Effects of a Brain Injury

Changes in personality after a brain injury can be difficult to deal with. They can put an emotional strain on injury victims and their loved ones. Financial losses are also likely to occur. Injury victims may experience economic damages related to:

If a brain injury is caused by another person’s reckless or negligent actions, they should be held liable for the economic and non-economic damages of the brain injury, including those related to aggression or changes in personality. Individuals in the Irvine area can work with the brain injury lawyers at Burke Argos to pursue financial compensation for injury damages.

Brain injury lawyer Sean M. Burke and Jason N. Argos aggressively represent brain injury victims to pursue the financial compensation they are due for injury damages. If you would like to find out how much you may be able to collect following a brain injury, we invite you to schedule a consultation at our Irvine law firm. To get started, send us a message online, or call us at (949) 644-3434.