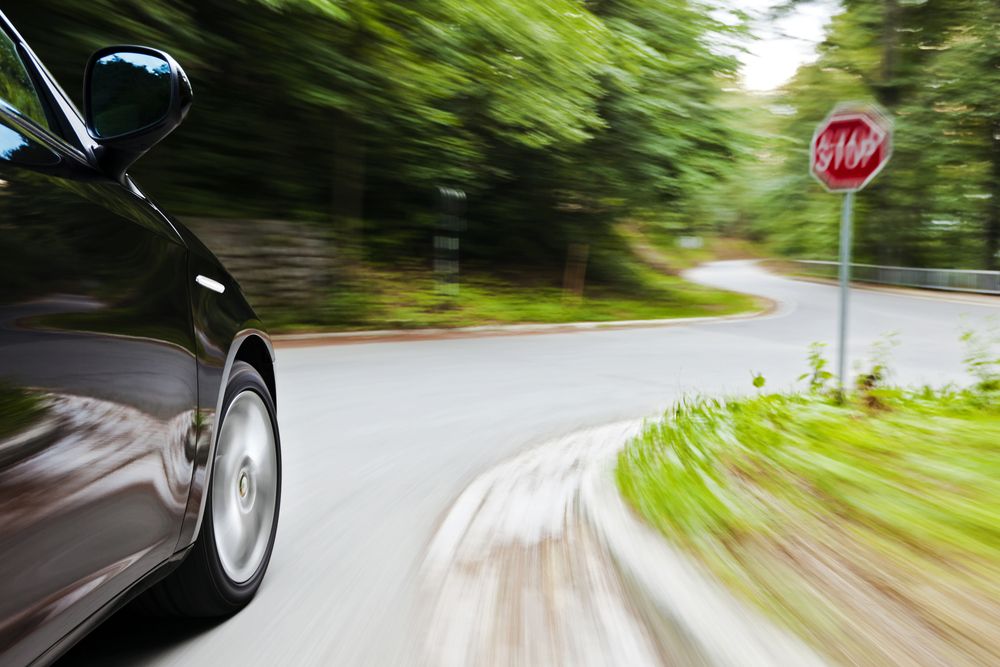 When an accident occurs, one of the first things that experts do is re-create the crash to determine who, or what, was at fault. In the case of an airplane crash, the black box plays an integral role in the crash investigation. Anyone in the Irvine, CA, area who has been involved in a car accident is likely to wonder, “do cars have black boxes?”

For drivers of newer vehicles, the answer is probably “yes,” but it is not exactly the same as those found in airplanes. Here, car accident lawyers Sean M. Burke and Jason N. Argos explain the type of black box that may be present in today’s vehicles and how (or if) they can be used as evidence in a personal injury lawsuit.

Is There a Black Box in My Car?

People who drive a vehicle that is a newer model than 1990 may have a black box in their car, though it is not technically called that. The devices that are placed in passenger vehicles are known as electronic recording devices, or EDRs. An EDR is a small computer that records data that can be valuable in re-creating the details of an accident. Although EDRs began being placed in the 1990s, they didn’t become common until 2014. Most vehicles manufactured after 2014 have some type of EDR. To know for sure if their vehicle has an EDR, drivers can check the car manufacturer’s website, or the vehicle manual.

What Does an EDR Record?

The data recorded by an EDR may vary based on how old the vehicle is. For instance, the first type of EDRs that were placed in the 1990s usually only record data regarding airbag deployment. The models that are placed in more recent vehicles can provide airbag information and more, including:

Some of our Irvine clients express concern about EDR devices and privacy issues. However, drivers can rest assured that the EDRs in passenger vehicles do not record video or audio. And they do not run the entire time the vehicle is on. Instead, EDRs are triggered by a collision. They record data for a brief period before and after the accident, as well as during. The most advanced devices only record data as far back as six minutes prior to an accident.

Can an EDR Be Used as Evidence?

The information on an EDR device can be used as evidence in court to help prove liability for a car accident. However, the data is not accessible to just anyone. In the state of California, EDR data can only be collected with written consent from the registered vehicle owner, or with a warrant. Even under these circumstances, the data must be collected by a trained expert, to prevent corruption of the information.

If you or a loved one has been injured in a car accident, attorneys Sean M. Burke and Jason N. Argos are prepared to work on your behalf to get you the compensation you may deserve. To schedule a consultation with our legal team, send us a message online, or call our Irvine law firm at (949) 644-3434.