Hypoxic Ischemic Injury at Birth By Sean Burke on December 01, 2019 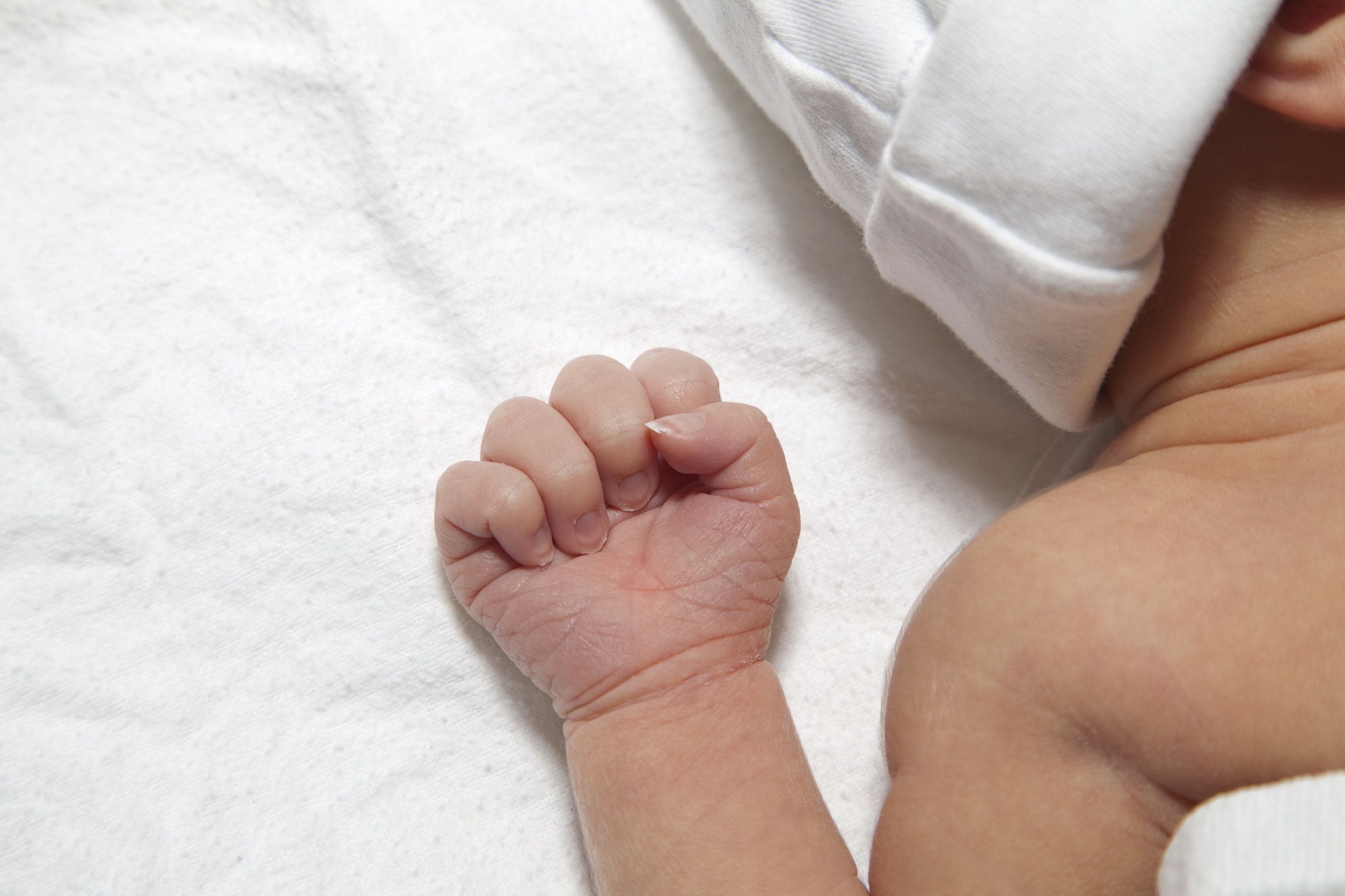 Hypoxic-ischemic encephalopathy (HIE) is a kind of brain damage that affects newborns. HIE can occur when the brain is deprived of oxygen and blood flow to the brain is restricted. HIE develops at or near the time of birth.

A hypoxic ischemic injury at birth causes brain damage that is irreversible. While certain therapies can limit the damage of HIE, there is no cure for cells that have already broken down or died. In many cases, HIE is the result of medical malpractice. Birth injuries can limit a child’s functions, delay their development, and lead to lifelong consequences. Irvine, CA, attorney Sean M. Burke helps victims of birth injuries linked to medical malpractice collect just compensation for all related damages.

There are a number of medical complications that can lead to birth injuries such as HIE. While birth injuries are sometimes unavoidable, they are often the result of medical malpractice. A failure to properly monitor the mother and child during birth, or neglecting to respond appropriately to signs of distress can result in catastrophic consequences. Some of the most common causes of HIE include:

HIE will have immediate effects on a newborn. Symptoms such as difficulty breathing, feeding problems, a low Apgar score, low muscle tone, and limited alertness should prompt doctors to do diagnostic testing so that appropriate therapy can be provided. Unfortunately, evidence suggests that HIE therapy is only effective if started within the first six hours of a child’s life.

Even with early intervention, an HIE injury at birth can result in long-term consequences, which may include:

Dealing with the short and long-term damages of HIE can be devastating for a family, particularly when they know that the injury was preventable. If a medical professional fails to provide care that meets established standards, and that results in a birth injury, the victim (or family) has the right to file a medical malpractice lawsuit.

Sean M. Burke will fight for our Irvine clients to get them financial compensation for the costly losses associated with HIE, such as medical expenses, lifelong medical care, rehabilitation and therapy, and lost wages for time away from work to care for the child. In addition, we will seek compensation for non-monetary damages, such as emotional and physical pain and suffering. Although monetary compensation cannot take away the damages of HIE, we hope to at least alleviate the financial burden of this birth injury.

If your child suffered a birth injury that you believe was the result of medical malpractice, it is important that you consider your legal options. To discuss the details of your case with attorney Sean M. Burke, send us a message at your earliest convenience, or call (949) 644-3434 to schedule a personal consultation at our Irvine legal practice.