Failure to Diagnose Cancer By Sean Burke on September 18, 2019 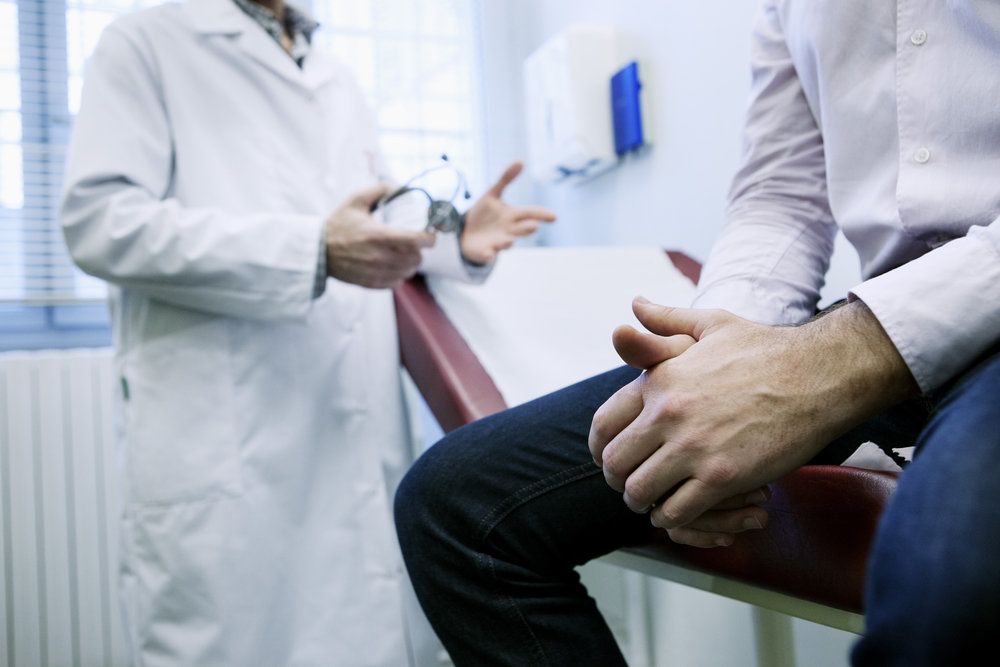 There are numerous types of cancer, each of which can harm the body in its own way. But one thing that all cancers have in common is that early detection is the key to their successful treatment. Unfortunately, many individuals suffer prolonged illness, or even death, due to a failure to diagnose cancer.

Proving Medical Malpractice Associated with a Failure to Diagnose

To have a successful medical malpractice case, one of the key things that needs to be proven is that the treating doctor failed to make a diagnosis due to incompetence or carelessness. Essentially, if a similarly trained doctor would have been able to diagnose the condition when presented with the same symptoms, it qualifies as medical malpractice.

Irvine attorney Sean M. Burke relies largely on expert medical testimony. He will focus on things the treating doctor did or did not do that led to a failure to diagnose, a delayed diagnosis, or a misdiagnosis. Potential errors include:

Even if we are able to show that a medical professional was negligent, it is not enough to prove medical malpractice. We must also demonstrate that the patient suffered as a direct result of the failure to diagnose cancer.

Attorney Sean M. Burke may show that our Irvine clients sustained physical, emotional, and financial damages as a result of a failure to diagnose. Potential damages include:

Tragically, a failure to diagnose cancer can also lead to death. If a patient dies because cancer was misdiagnosed, or was diagnosed once it had already progressed to an untreatable stage, the family can file a medical malpractice suit on behalf of the victim. In addition, the family can seek damages for losses associated with the wrongful death.

If you or a loved one have suffered damages stemming from a failure to diagnose cancer, you may be due financial compensation for your losses. To learn more about your legal options regarding a medical malpractice lawsuit, send us a message at your earliest convenience or call (949) 644-3434 to set up a consultation with attorney Sean M. Burke.