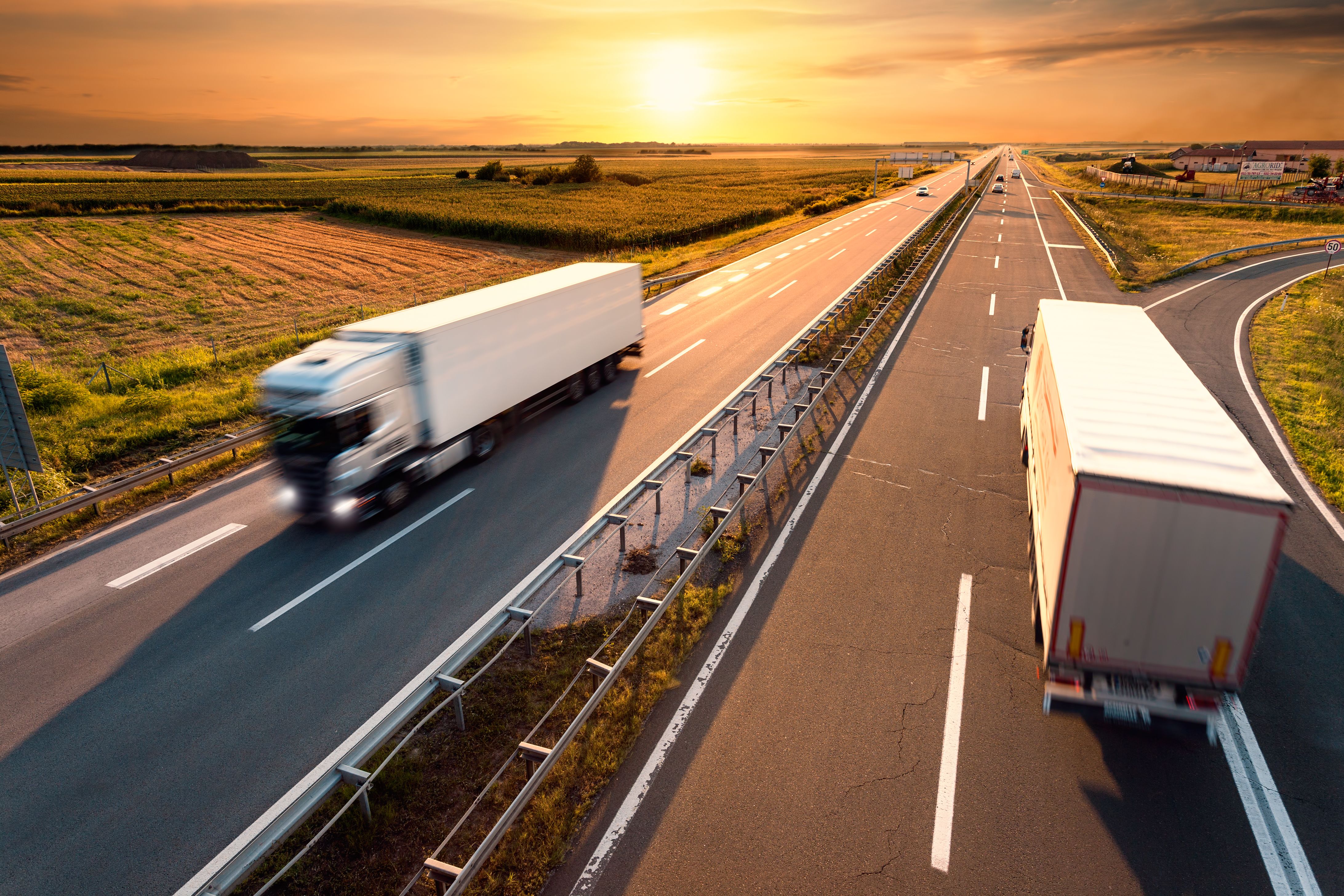 Collisions with large trucks pose a number of hazards to anyone on the road. Tractor trailer and semi-truck auto accidents caused 4,213 fatal accidents in 2016 according to the Federal Motor Carrier Safety Administration; an estimated 104,000 injury crashes with large trucks occurred in the same year. Numbers like these are why the Orange County, CA auto accident lawyers at Burke Law take these large truck crashes so seriously.

While the large trucks themselves may be the cause of collisions, the cargo their carry may also be to blame. We at the Law Offices of Sean M. Burke would like the consider the hazards of improperly loaded cargo and what legal options may be available to you in the even of such an accident.

There are a few reasons why the cargo on a large truck may not be properly loaded, resulting in unsafe conditions:

Whatever the case may be, these dangers can impact people on highways as well as city streets. Poorly loaded cargo is a hazard to countless vehicles on the road and any individuals who may be nearby.

Dangers to Nearby Vehicles

When cargo comes loose, it endangers motorists who are to the sides and directly behind a large truck. The loads on the large truck could strike or crush the nearby vehicles should it come loose. Even if the loads don’t immediately strike the adjacent vehicles, they present immediate crash hazards as they hit the road.

These dangers are particularly pronounced when large trucks are hauling building materials, such as logs or lumber, steel beams or girders, and concrete or stonework. As you can imagine, these dangers are also quite high with large car carrier trailers.

Hazards from Debris in the Road

Even if nearby vehicles are not immediately affected by fallen cargo from a large truck, the debris that the truck leaves on the roadway creates a serious accident hazards for any motorists traveling on the same stretch of road. Vehicles may swerve to avoid this debris, increasing the chances of side collisions with adjacent motorists. Even small debris on the road can result in tire damage or the loss of vehicle control if a motorist is not attentive behind the wheel.

If a truck driver notices that their cargo is coming loose, they might attempt to maneuver their vehicle to prevent serious harm from occurring. Unfortunately, taking such measures can also lead to major dangers. The large truck could jackknife or rollover in an attempt to right itself. This may lead to a multi-car crash, or incident that stretches across multiple lanes of traffic.

Who Is Liable in These Kinds of Crashes?

In large truck crashes such as these, usually the truck driver or the trucking company is responsible. The truck driver may have been inattentive or reckless behind the wheel or while helping load the vehicle, resulting in the loose cargo problems. Trucking companies may also bear some of the blame if they engaged in unsafe practices, such as overloading a vehicle beyond what is reasonable. An attorney at our firm can help go over the evidence in an accident and build a strong case on your behalf.

To learn more about your legal rights and options following an auto accident, be sure to contact an experienced truck accident attorney. The Burke Law team is here for you. You can reach us by phone at (949) 438-4416.