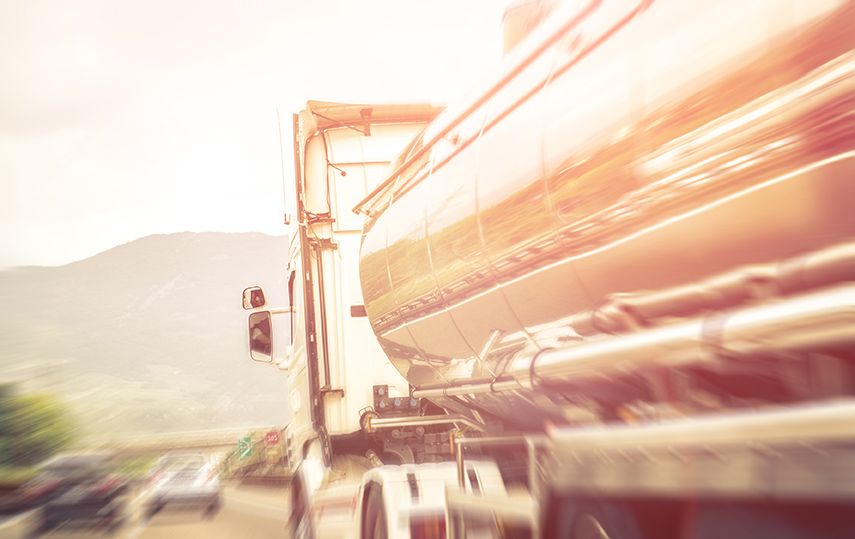 Auto accidents can greatly impact the physical and financial well being of those involved, but of all the types of accidents that can take place, truck accidents have been shown to be some of the most damaging. When medical expenses, property damage, and lost wages are taken into account, a truck accident can cost tens of thousands of dollars. And this doesn’t even take into account the emotional and physical pain and suffering that a large truck accident can cause.

To minimize the risk of catastrophic accidents, the Federal Motor Carrier Safety Administration (FMCSA) has created regulations regarding hours of service. Unfortunately, truck accidents can still be caused by hours of service violations.

If you have been injured, Orange County, CA attorney Sean M. Burke can fight to hold the trucking company accountable so accident victims can be justly compensated for their losses.

Data has shown that truck accidents are often the result of commercial truck driving errors. Studies show that the majority of these errors are directly linked to the driver being overworked and overtired.

Following are some of the current guidelines regarding hours of service for commercial truck drivers:

Some drivers ignore hours of service regulations and go so far as to falsify driver logbooks in order to meet the unrealistic expectations that are placed on them by employers. While false logbooks can make it difficult to prove hours of service violations, it is not impossible.

Attorney Sean M. Burke has the resources to look at alternate forms of evidence that can play a role in proving hours of service violations, such as toll booth records, cellular data, purchase receipts, and GPS tracking devices. With Mr. Burke’s experience and knowledge, we can show that service violations occurred so victims receive the compensation they are due for their losses.

If you’ve been injured in a truck accident, it is beneficial to work with an experienced truck accident attorney, such a Sean M. Burke. Contact us at your earliest convenience to discuss the details of your case and learn more about your legal options.