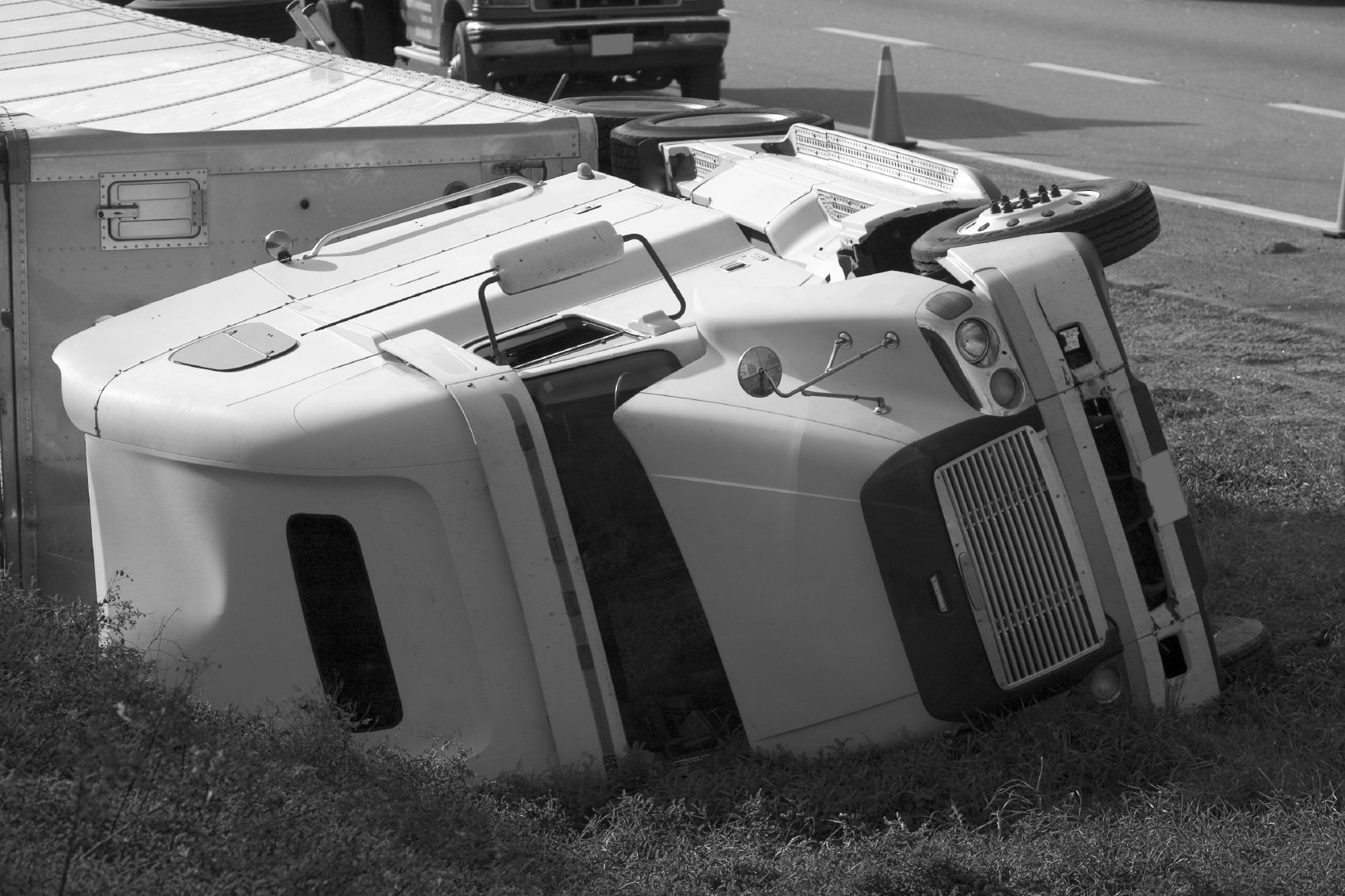 At Burke Law, we know just how devastating auto accidents can be. We've helped countless clients throughout Orange County, CA seek justice and closure against negligent motorists. When large trucks are involved in these kinds of collisions, the likelihood of catastrophic and fatal injuries increases.

Though many truck drivers are responsible, some may make a reckless decision to drive their vehicle after having a few drinks. Drunk driving is dangerous enough already, but it's much worse when a large truck is involved.

For most normal drivers, the legal BAC is .08. For anyone driving a commercial vehicle, the numbers are quite different. Truck drivers and others who carry a commercial driver's license (CDL) have a legal limit of just 0.04, half of the legal limit for regular motorists.

There is a greater sense of responsibility for people with a CDL given the nature of their job. If a commercial driver is pulled over, there is implied consent to sobriety testing and assessment of BAC.

As you can imagine, there are major hazards when the driver of a large truck is intoxicated while operating a vehicle. A driver's motor skills are impaired, and the driver's decision-making abilities are not as sharp as they should be. This lack of control is dangerous enough with commuter vehicles. For large trucks, this can prove deadly.

Losing control of a large truck can result in catastrophic and fatal collisions. The chances of a rear end accident increase, as does the possibility of side collisions and jackknife accidents.

In addition to drunk driving at the time of a collision, it's important to also consider the truck driver's prior history with DUI arrests. A person with a CDL is legally obligated to inform their employer within 30 days of a DUI charge. Failure to do so can result in major penalties to the truck driver. Trucking companies will usually sanction their employees for their actions to make sure they are not on the road and behind the wheel of a large vehicle.

Who Should Be Held Accountable?

When drunk driving is related to a large truck collision, both the truck driver and the trucking company may be held accountable for the collision occurring. Obviously the truck drivers bears a great deal of responsibility given that he or she was intoxicated and endangered others by operating a large vehicle. To that, the company that hired the truck driver may also be accountable for making a poor decision in their hiring practices. This is particularly true if the driver has a previous DUI on their record and other issues that would call their safety as a driver into question.

During a consultation at our law firm, we can discuss the details of your case and determine who should be liable for any injuries or fatalities that occurred.

Learn More About Your Legal Options

For more information about your legal options following a large truck collision, be sure to contact an experienced injury accident attorney today. The legal team at Burke Law will provide you with straight answers and the information you need to seek justice.