Motorcycle Accidents and Helmets By Sean Burke on August 15, 2015 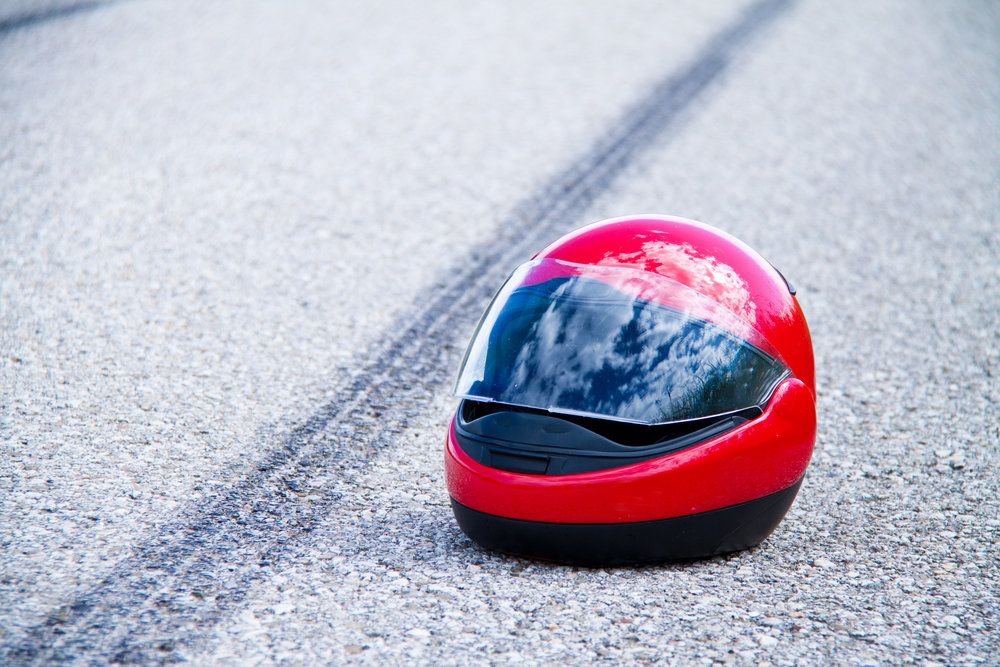 Auto accidents always have the potential to be devastating and deadly, regardless of the vehicle a person is operating. However, motorcycle accidents are particularly likely to be catastrophic due to the lack of protection that motorcycles afford to bikers. Even the safest and most experienced motorcyclists are at risk of serious injury whenever they take to California’s roadways if only because they have to share the road with drivers of cars, trucks, and other vehicles that aren’t always vigilant and sometimes are downright negligent. However, when motorcyclists fail to wear helmets, the results can be tragic.

When it comes to litigating cases involving motorcycle accidents and helmets, Orange County personal injury attorney Sean M. Burke has the experience, skill, and resources to handle virtually any claim successfully. If you or a member of your family was injured in a motorcycle accident caused by a negligent motorist, you still have rights - even if you weren’t wearing a helmet as mandated by California state law. Mr. Burke will fight for your right to collect compensation.

As a biker, you deserve legal representation from someone who respects your rights. Mr. Burke is just such an attorney.

California is one of 19 states, along with the District of Columbia, to have a law requiring all motorcycle riders to wear Department of Transportation approved safety helmets. According to Consumer Reports, such helmets are approximately 37 percent effective in preventing deaths and approximately 67 percent effective in preventing brain injuries that would otherwise occur in serious motorcycle accidents.

While it is illegal to ride a motorcycle in the state of California without a helmet, either as an operator or a passenger, this does not mean that you cannot recover compensation for injuries if you are injured in a motorcycle crash while not wearing a helmet. California is what is known as a “comparative negligence” state. This means that injured victims who are found to be less than 50 percent at fault for the accident that caused their injuries can recover the amount of compensation they would have received if they had not been at fault, minus the amount equal to the percentage of fault they shared for the accident.

Let’s say that a motorcyclist who was not wearing a helmet was struck by the driver of a car who made an unsafe lane change. The motorcyclist was thrown from his motorcycle and suffered severe head injuries as a result. The jury finds that the driver of the car is mostly at fault for the accident because he was negligent in failing to look for possible motorcycle traffic before executing a lane change. However, it also finds that the motorcyclist was partly responsible for his injuries because they might have been less severe if he had been wearing a helmet as mandated by law. Jury members determine that the motorcyclist was 20 percent at fault for his injuries. As a result, he is rewarded 80 percent of the compensation to which he otherwise would have been entitled if he had not been at-fault at all.

To arrange for an evaluation of your motorcycle accident case, please contact the Law Offices of Sean M. Burke today.