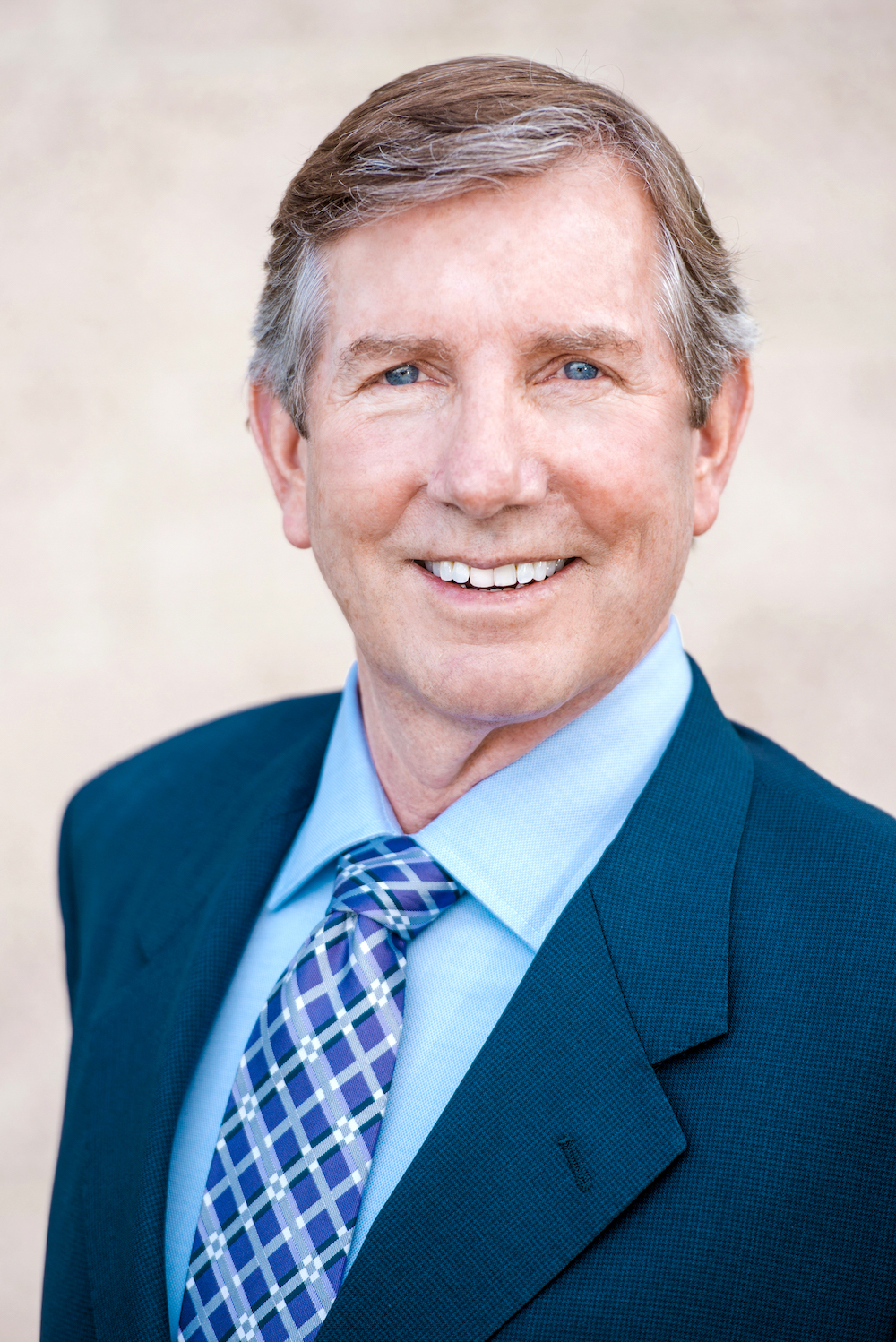 Mr. Burke specializes in representing people injured by the negligence of physicians, hospitals, motorists, product manufacturers and others. He is a member of the American Board of Trial Advocates (ABOTA) and was honored by the Orange County chapter of ABOTA with their prestigious Civility Award in 2020. He holds an AV rating - Very High to Preeminent from Martindale-Hubbell, a nationally recognized attorney rating firm. He has also been named Orange County Trial Lawyer Association's (OCTLA) Medical Malpractice Trial Lawyer of the Year three times. He is Board Certified in Professional Liability Litigation.

Sean M. Burke is a personal injury attorney at Burke Argos. Although he represents all types of personal injury victims, he is particularly drawn to the field of medical malpractice and complex cases. He enjoys holding negligent medical providers accountable for their actions and protecting future patients from becoming victims.
View More Videos

Mr. Burke is a long-standing member of the following organizations:

Top 50 OC Attorney magazine cover. He has also served in the following positions:

From 1981 to 1985, Mr. Burke practiced in the area of business law and venture capital. In 1985, he joined a firm in Long Beach, California that eventually became Thielen and Burke. The firm specialized in catastrophic personal injury cases, including medical malpractice, product liability, and personal injury cases. Mr. Burke obtained one of the highest jury verdicts in California in the area of negligent security when he won $1 million for a Marine Corps soldier who was shot in a fast food restaurant.

In 1998, Sean Burke's partner, Joseph Thielen, retired from the practice of law, and Mr. Burke formed his own firm, the Law Offices of Sean M. Burke. In 2007, Mr. Burke moved the office to its current location in Irvine, California.

The location of the office allows our firm to serve clients from Orange County, Los Angeles, San Bernardino, Riverside and elsewhere in Southern California. From our Irvine location, personal injury lawyer Sean M. Burke represents people seriously injured in automobile or other accidents, those who suffer injuries as a result of negligent medical or hospital care, elderly people who are neglected or abused, children or infants who suffer birth injuries from medical errors, and people or companies treated unfairly by insurance companies.